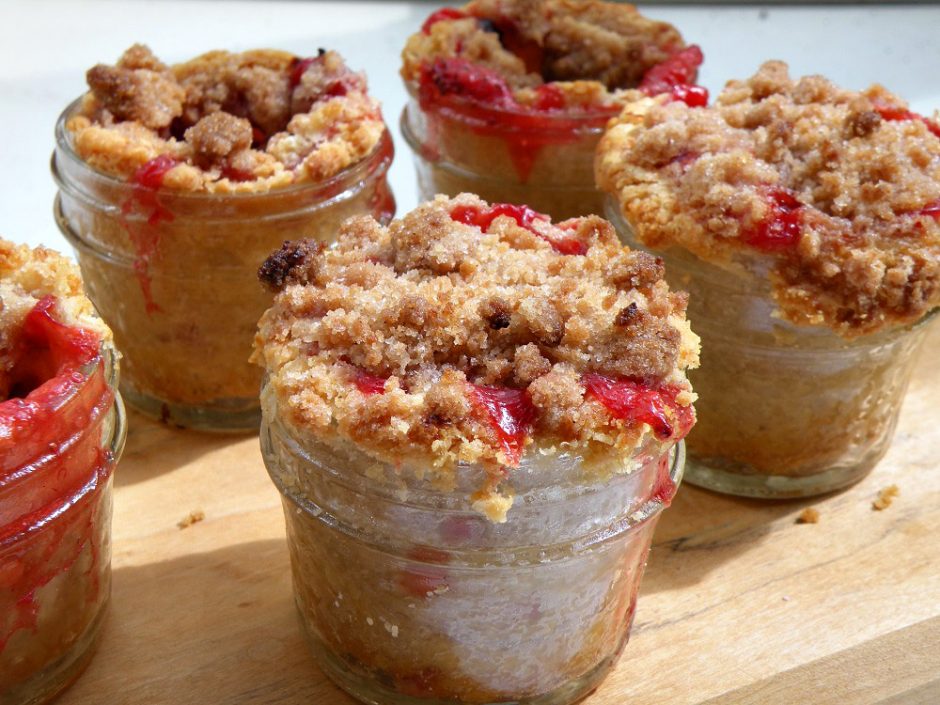 Pie is my zen. Time and again, I’m always surprised by the random thoughts that enter my mind as I clear my head and focus on making pie.  Over the past few weeks, my pietifications have centered around a funny phenomenon that I now affectionately call the Disappearing Mommy.

I’ve been seeing articles recently about how social media – Facebook specifically – can lower your self esteem and influence your self perception in more negative than positive ways (thank GOODNESS Facebook did not exist when I was a teenager).  While I’m sure these articles make very good points, I just usually shrug them off and feel grateful that I would never allow something as trite as Facebook to influence how I feel about myself.

As usual, I’m a walking contradiction and have realized that Facebook has actually begun to affect the way I see my life as told through photos.   Not a day goes by that I don’t see a beautiful picture posted of a friend in my newsfeed. In the age of Instagram and Hipstamatic i phone apps, beautiful, artsy pictures are being posted left and right.

These women post new profile pictures of themselves more frequently than I can come up with something witty to say in my status update.  The photos are cool – maybe a profile of her staring off in the distance, or a sassy head tilt accompanied by some sun glasses.  Or they are with their children, lost in a gaze or walking in the shadows.  These are not the same pictures that I have of myself – mostly in the middle of talking, chewing or eyes shut.  That’s when I even come across a picture of myself.  See, I wonder who is taking pictures of these women?  Do they take them themselves?  Do they have husbands or partners who fawn over them and carry a camera at all times? Is there a well kept secret that families are hiring professional photographers on a regular basis much like the revelation I just had that a majority of my friends hire housekeepers?

The reality is, even if I wanted to post pictures of myself, I don’t have many to choose from.  And to make matters worse, I don’t have many pictures of me with my children.  I discovered this when my son had an assignment to bring a picture of himself and his Mom to show and tell.  As I was tearing the house apart looking for a picture, I realized that photos of him and his Dad were in abundance, but other than the “just born” photos, the pictures of the two of us were slim.  I finally found one from three years ago, but at least it was the two of us.

And so the photos of my friends and their children flood my Facebook news feed and I wonder what my photo legacy has become.  If something happened to me tomorrow, what snapshots would tell the story of my life with them?

I’ve become the disappearing mommy whose time behind the lens has had the unintended consequence of cheating her out of the opportunity to document her life.  Will they remember how I buried my face under their ear to kiss their necks and smell them?  Will they remember our dance parties in the living room before dinner?  Will they remember that I liked to jump on trampolines and sing karaoke?  I don’t know – no one is taking pictures of that stuff.

I do not have many photos of me and my own Mom.  I have a few family photos, but I honestly don’t know if I have a photo of just the two of us.  Has she always been the one behind the camera?  And if not behind it, avoiding it?  My family is facing generations of disappearing mommies.  Mothers who have created countless photos of the life that happens around them, yet appear all too infrequently on the other side of the lens.

To remedy the disappearing mommy syndrome, I decided that I just need to start asking people to take my picture when the situation warrants.  So, for the past couple of weeks, I have done just that and, you guessed it… posted the pictures on Facebook.

I love pie delivered in different forms.  Making pie in a jar is one of my favorites because it’s a one-stop dessert, ready to eat right from the jar.  They seem daunting, but I actually find them easier to make than regular pie.  When rolling your crust and lining the jars, don’t fret.  You can serious just pat pie dough gently into the jar until it’s lined and not worry about cutting circles for the bottom or strips for the sides like I suggest in the recipe. 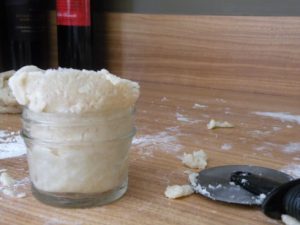 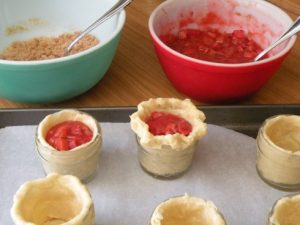