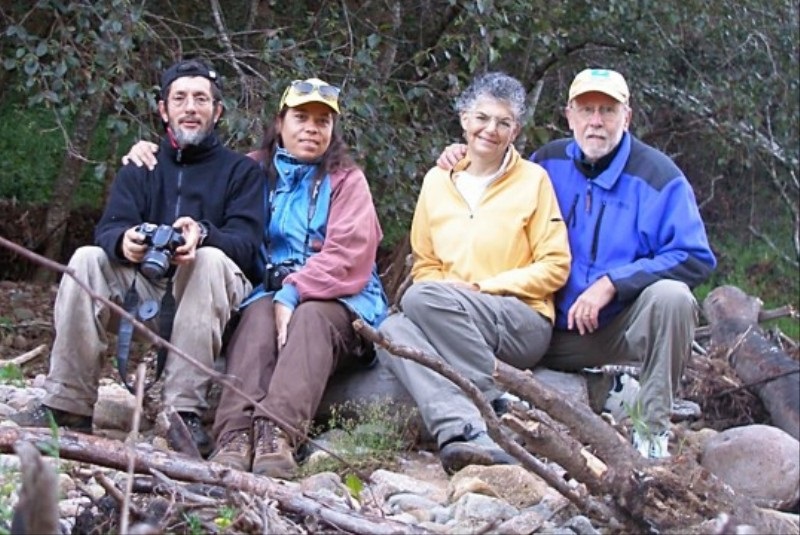 Sometimes, you only need to look across the street to find some inspiration.  When it was time to choose my Pie it Forward suspect, I knew exactly who was next on my list.

Norm and Carol’s house was the first one we noticed when we bought our new house in the Spring of 2010.  Every weekend we would load the boys in the car for a nap and drive to see our new neighborhood, eager for the day those keys would land in our hands.  During one of our trips, we noticed a sign in front of the house across the street.  It was advertising an open house to come meet local farmers and sample their products.  Somebody pinch me!  Our new neighbors love local food and know farmers!  I could feel my depression from abandoning our beloved North Union Farmer’s Market slipping away.  We wanted to go so bad, be felt weird because we were not “official” yet.

Fast forward to a year later and what I have come to learn about Norm and Carol’s involvement in the local food movement has earned them the honor of getting Pie Eyed.
Norm and Carol have become especially close with the family who owns New Creation Farms in Geauga County, Ohio.  This amazing couple has seven children – six of them are adopted and have special needs.  Wanting to give their children the best quality food possible, they decided to start their own farm and produce their own meat.  Now, their farm has evolved into a holistic family farm raising sustainable, high-quality meat.

Inspired by the stories of the farmers they were meeting, Norm and Carol decided to take some action.  After failing to get permission to start a farmer’s market in their community, they came up with another way to get their neighborhood engaged in the local food scene – the Market Connection.  They reached out to farmers they had met that offered their products year-round.  Meat, eggs, grains, hydroponic greens, garlic and more.  After securing their list of products, Norm and Carol kicked off the Connection by advertising it to the neighborhood.  Neighbors could order each week and Norm and Carol would bring their products back from the market every Saturday.  I took them up on this for our Thanksgiving turkey last year, and let me tell you, I will never buy another one from the store again.  That turkey from Tea Hills Farms was life-changing.

Norm and Carol are living their commitment to the local food movement by engaging their neighborhood and elevating the profiles of the family farms right in our backyard.  They inspire me because they put their convictions into motion and found a way to contribute – and you can too.

That’s the take-away here.  Too often we fall asleep mulling over the “what if” and the “if I’d only” scenarios (or maybe it’s just me…).  It’s exhausting to keep those thoughts rolling around in your head.  Wouldn’t you feel so much lighter if you just did it?  So, go eat some pie and make a plan.  Norm and Carol did.

Here’s to you Norm and Carol!

One thought on "Pie it Forward: Norm and Carol – The Market Connection"