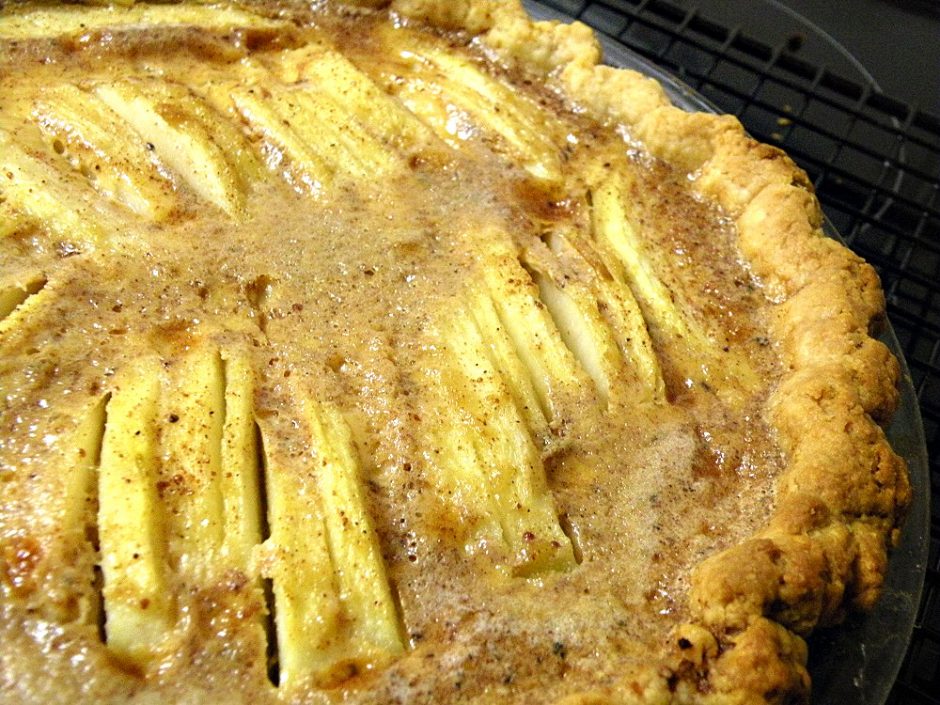 It’s 2012 and the best thing to do for a new year is to come clean and start fresh. Don’t get excited – there’s nothing juicy here like sordid affairs, slipping my kids Benadryl so they will sleep, or a problem with shop lifting. My confessions are rather mundane, but they are mine and blogging about them makes me feel like I can bless and release them, then move on.

I don’t recycle if the item is upstairs, in the kids’ room, in the bathroom, or anywhere really but the kitchen. And this is a step towards a greener me.

I did karaoke just before Christmas in a bar full of strangers. On a Wednesday. Sober. My husband and I also have our own personal library of karaoke songs – nearly 1,000. And we do karaoke. Sober. On any day.

This blog didn’t start entirely because of pie and I didn’t tell you the whole story. I was totally into pie, so that part is true. The rest of the truth is that this blog came into being because I needed a distraction from a miscarriage that I had over the summer. My husband and I finally got the nerve to try for a third child, succeeded for a brief moment, and lost the pregnancy. This was my fourth miscarriage (three before my first son) and I was looking for a way to distract myself from the disappointment. While I think I cope with my miscarriages pretty darn well, I do tend to do something slightly drastic after each one.

#2 – Painted every room downstairs in one night

#3 – Moved to Portland, Oregon (for a minute – found out I was pregnant (again) three weeks after I got there, quit my job and moved back to Cleveland. That was the now 5 year old.)

Having a fourth miscarriage in the midst of raising two boys, a dog, a cat (left over from the first miscarriage), and a harder job left me with slim pickings for drastic change. So instead of moving across the country, I started baking even more pie and blogging about it. In those first weeks, I was making pie three or four times a week. Pie is about precision and paying attention – especially when you’re new at it. I found that the process of making pie cleared my head and prevented my mind from wandering and over-analyzing the summer’s events. The rolling, the shaping, the baking, the eating – pie raised up my let down spirits and provided comfort. And since we’re confessing here, it also added a few more pounds.

I love making pie. I love giving it to people. I didn’t know it at the time, but this funny little hobby has given me so much more than just a distraction. It’s given me some space in my life to practice the art of gratitude and acceptance. And that’s what I never had before – I always had to react, to make sense of things, make a plan, move on, go, go, go. Who knew pie would teach me how to just be still and enjoy the slice of life that is mine?