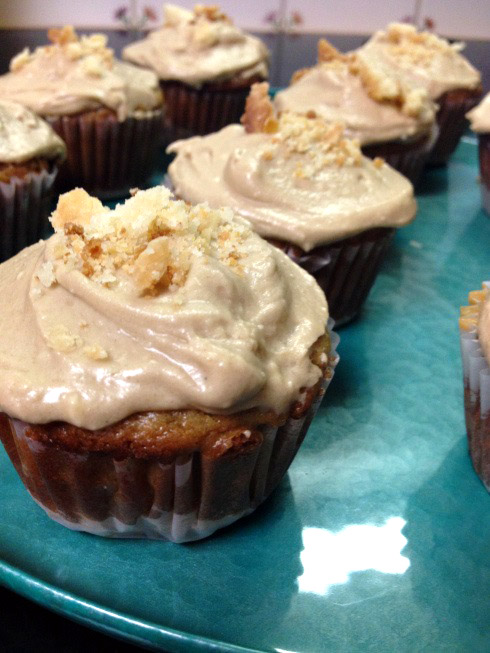 The Privilege of Helping

My name is Emily and I am a chronic helper. Anyone who has been the recipient of my gestures can attest – I am well intentioned, but I am an eager, enthusiastic helper who though genuine, can run the risk of over-helping. Back in grade school, it was a minor holiday for me when the teacher would introduce a new student. My mind would start racing with all the things I could help with and I’d make a beeline for them as soon as they were released from the teacher’s protective side. I hadn’t known them 30 seconds before I had dreams of showing them around the playground and making friendship bracelets at sleepovers. My adult self finds that same excitement every time I see a meet-and-greet put on my calendar at work for a new employee. I mean, you never know when you’ll find your next friend!

When you are a helper by nature, it’s important to stay grounded in what helping really is; a privilege.

Recently, I had the opportunity to reunite with a friend from high school who I hadn’t seen in 20 years. His family reached out to me when faced with the decision to travel to the hospital I work at so he could have a lung transplant. I was invited into a very private, emotional time in their lives and had to coach the helper in me to be intuitive about my offers of support. I was careful to identify ways to help that were appropriate and tried my best to give him and his family the space they needed to go through this. There were moments in his hospital room where I felt like we were 16 again, joking and talking about our hometown, only to be reminded that it was 20 years later and those laughs were being facilitated by a new pair of lungs that he was still getting used to. I had to reign in my urges to help and realize that I’m a guest in his journey. I needed to be mindful of only showing up when it was appropriate. There is a balance to helping and the privilege lies in being allowed to show up when there is an opening in someone’s life.

There is a risk in showing up.

Many times, people don’t ask for help but I sense an opening and show up anyways. I do this because I have been the recipient of uninvited help and am grateful to those who took the risk to insert words or actions at a time when I didn’t even know I needed it. Take my friend that I mentioned above. He doesn’t know it, but he helped me 20 years ago when I was 16. My mother and I were at odds and our relationship was filled with tension based on many things, including my appearance. She wanted me to wear make-up, do my nails, pluck my eyebrows and live up to my potential as a pretty girl. I had no interest in any of that. We didn’t agree on the boys I dated and my angst was directed right at her. So in typical teenage fashion, I decided to act out and went to buy diet pills at the local CVS. She wanted me to be skinny and pretty, fine, I’d take diet pills, get really skinny and show her. I approached the check out and my friend was working there that day. He took the diet pills, rang them up, then looked at me and said, “Don’t do that. You don’t need those.” I scowled at him, embarrassed that he caught me, told him they were for my Mom and ran out of the store. Later, when I opened the package to take one, I thought about what he said, rolled my eyes at myself and threw them away. He has no idea that the risk he took, to tell his grumpy 16 year old friend to ditch the diet pills, made a difference and that I remember it to this day. Why? Because he was genuine. His words caught me so off-guard, but I believed him due largely in part to the fact that he took a risk to say that.

The privilege of helping lies in bearing witness to someone’s vulnerability and honoring that by breaking a little yourself so that you might help fix them. Staying up a couple of hours later to bake some cookies. Paying for a meal or waking up early to run to the store to put together a care package. Rescheduling a meeting to just be with someone even though it means more work for you in the end. Just showing up when there’s an opening. To all of my friends who have let me show up, thank you. It’s been a privilege.

I beg of you, DO NOT write this recipe off because it seems like a lot of work. It is, but it’s worth it. This is the best dessert I have ever invented an I’ve been so excited to share it! What is it, you ask? Well, it’s EVERYTHING you ever wanted. It’s a warm, spicy maple cupcake, anchored by a disc of pie crust on the bottom, filled with pumpkin pie filling and topped with a maple almond buttercream. Overkill? I thought maybe, but it is not. It is amazing.