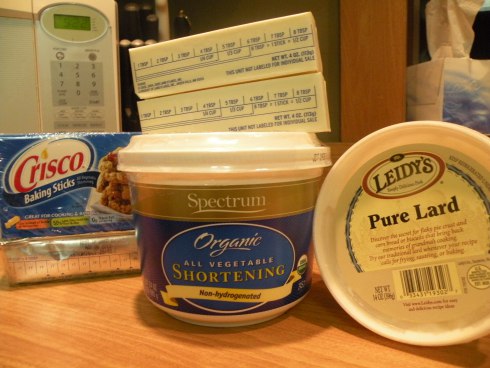 “You’re taking something that’s perfect and trying to make it more perfect” said my friend Kelly.  I was trying to convince her that the mini pies she took home a couple of weeks ago were some of my worst – a chocolate pudding pie experiment gone wrong. And she got me thinking – is there […] 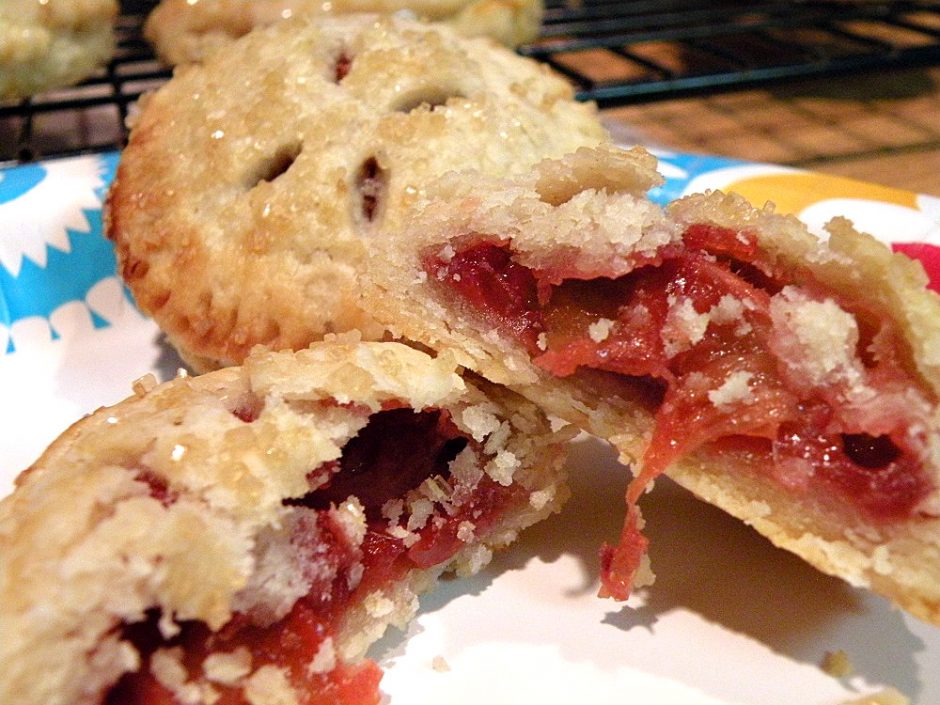 My parents came to town this weekend, so I wanted to knock their socks off with all this pie I’ve been ranting about (plus, if we’re being honest here, I knew they would play with the boys and I could bake!). I planned a pie-a-palooza of a weekend – dough experiments, mini pies, whole pies. […] 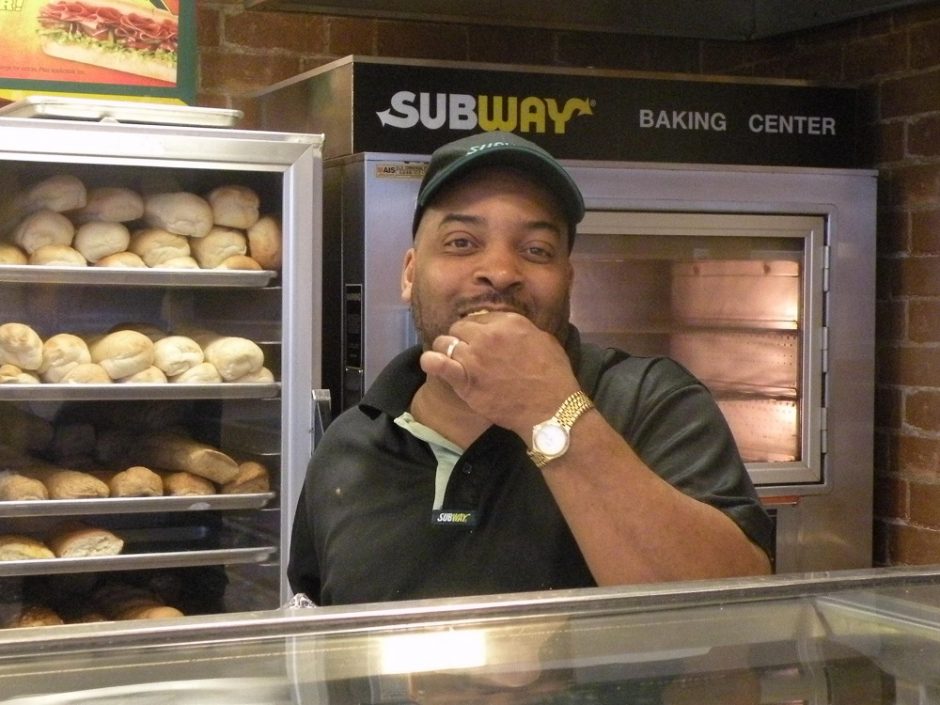 I was so excited about my plan to give away pie that I went a little crazy last week.  After dropping in on Jackie at the Shop-N-Go, I was hooked.  So, I decided to keep delivering pie to see how people responded.  And from what I can tell so far, people love getting pie! Bedford […] 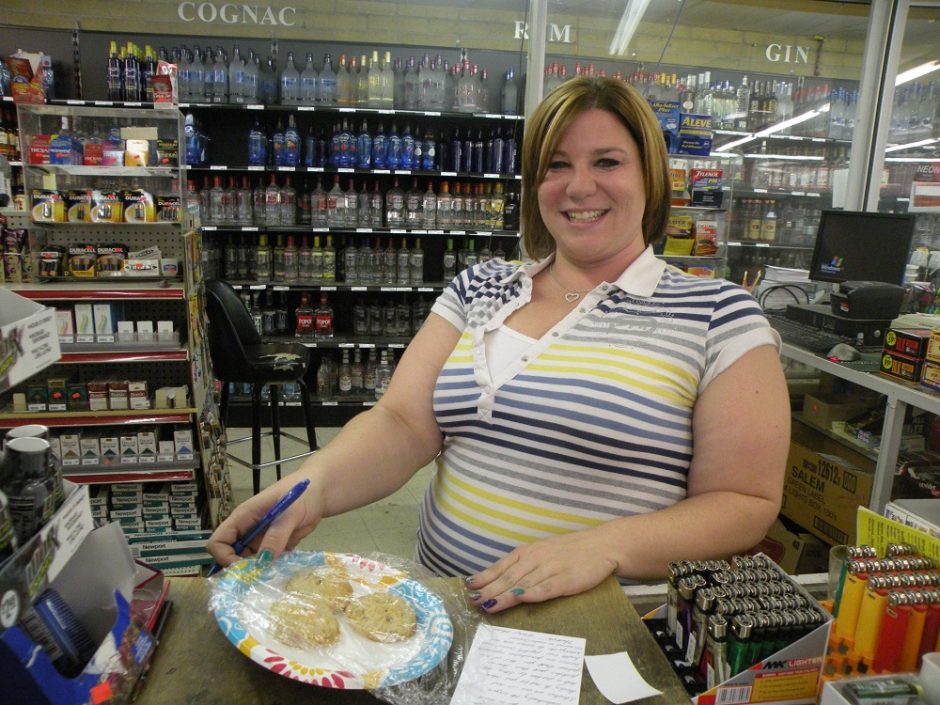 I have passed the Shop-N-Go convenience store in Bedford Heights hundreds of times over the years.  Now that I work next door, I drive past it everyday.  But I’ve never gone in until recently.  I was on a Diet Coke run and decided to pop into the store.  Upon checking out, I met Jackie, the […] 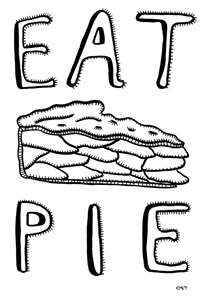 There’s just something so genuine about pie.  It’s holidays, it’s grandma, it’s welcome to the neighborhood.  It is made to be shared. There is no reason I need to bake all of this pie and keep it for myself.  So starting today, I will be delivering my pie to someone who deserves to be thanked […]

I had to do it.  It was the natural next step.  It was time to make pie crust with LARD.  For some reason, I was having a hard time making the leap.  It’s the word – lard.  The first thing that comes to mind is the Lard A$$ pie eating contest in the movie Stand […] 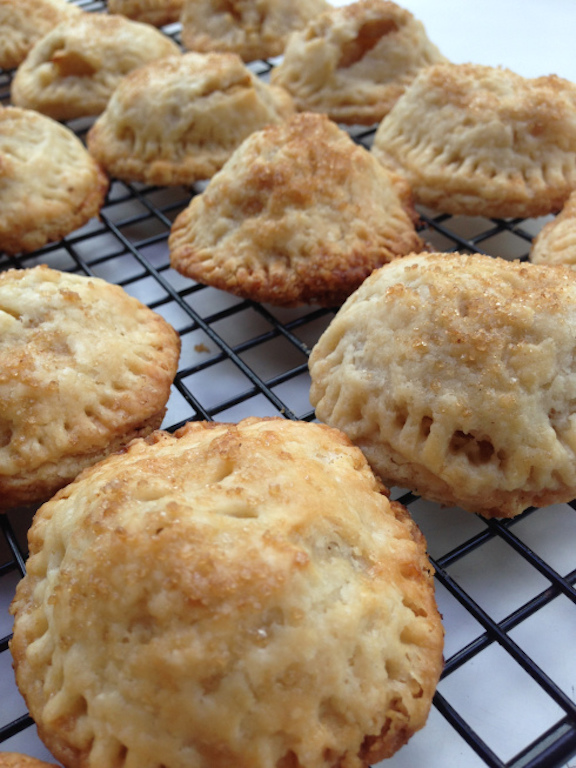 I’m feeling the consequences of too much pie. I think I am honestly hung over. It is not news that pie crust is nowhere near healthy – I’m not even going to try to claim the calcium from butter. Ian and I have been eating an average of one mini-pie a day…for the past month. […] 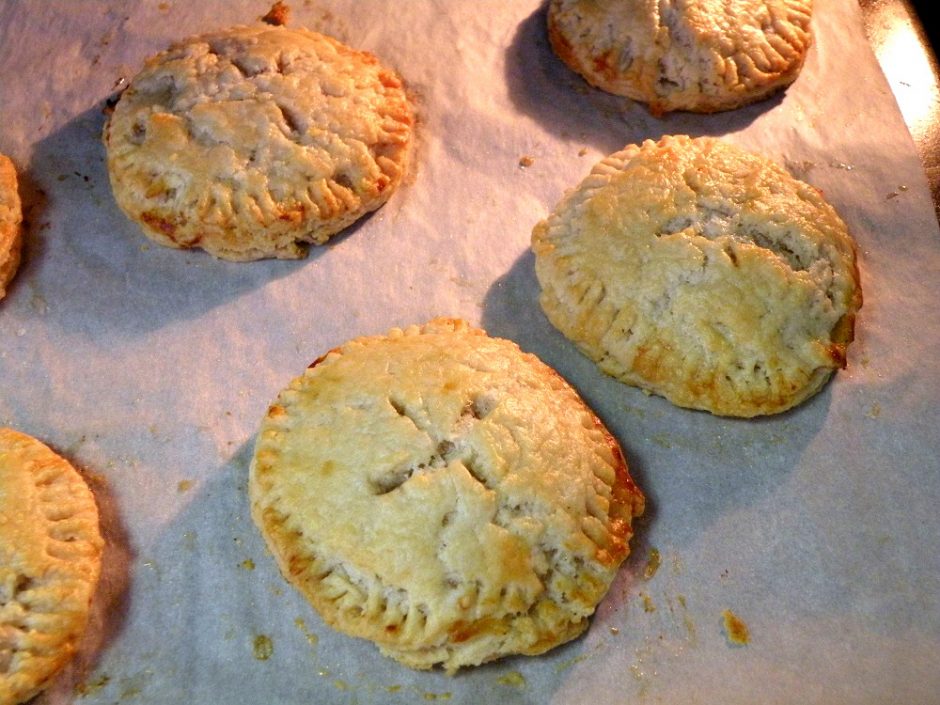 * Update – I made these hand pies again and used a 2 1/2 inch diameter glass to make them a little smaller. This allowed me to get a dozen from 1 recipe of dough and the serving is a little smaller (which means less calories!). Fall has me feeling like pie (shock, so did […] 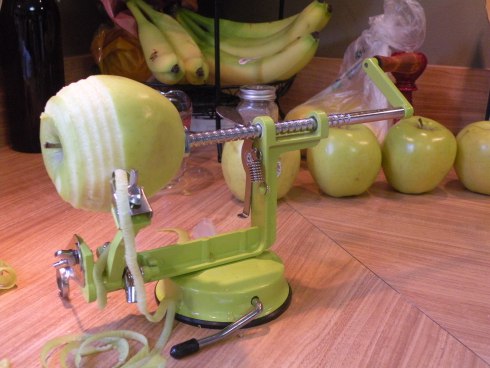 Enough about all of the books, blogs and articles that espouse how to make great pie.  It’s time to put my hands in the bowl and get dirty. Over the past month or so, I’ve made ten attempts at various incarnations of a pie crust (attempt number eleven is in the fridge as I type).  […] 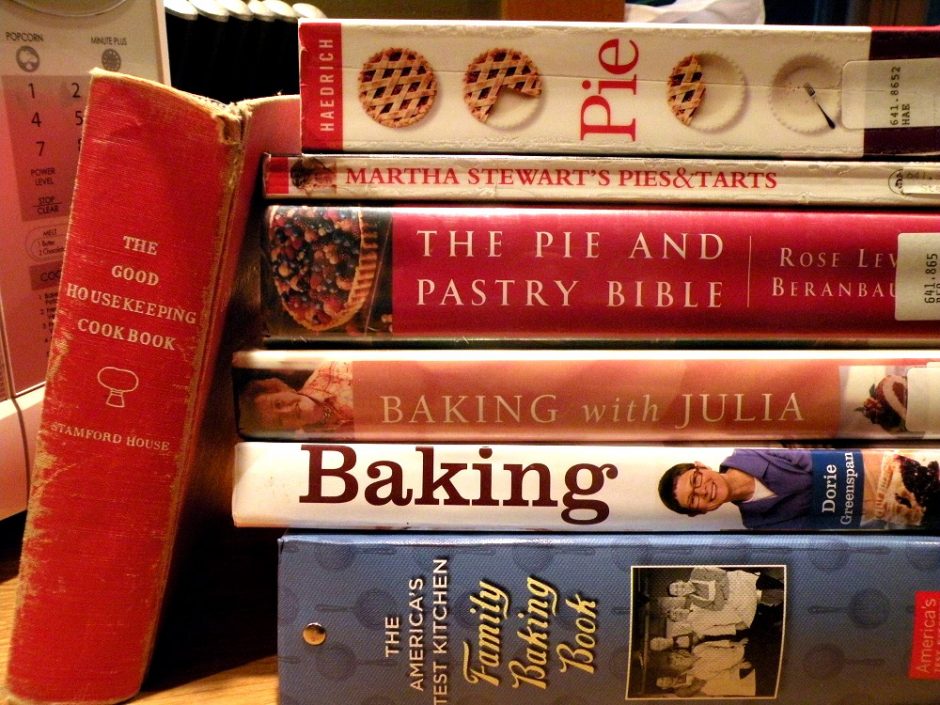 In July, I decided to up my game and start making new pie recipes once a week.  Practice makes perfect is what I hear.  And most people will say that it takes years of practice to become a master pie maker.  So, I’m going to condense years of practice into an intensive fall/winter pie school […]

Pie Eyed:  adj  slang  Intoxicated; drunk I’ve had pie on my mind since last Thanksgiving.  Well, I have pie on my mind every Thanksgiving, but this time I couldn’t shake it.  Maybe it was because we hosted Thanksgiving at our house for the first time.  Or because I had finally graduated from babies and toddlers […]