I have a kid cliffhanger.  Kind of like a kid hangover…but different. My fourth miscarriage has felt markedly different from the others.  It has left me dangling off the edge of a cliff and feeling like I’m in a choose your own adventure story, not knowing what the ending is going to be. A friend […] 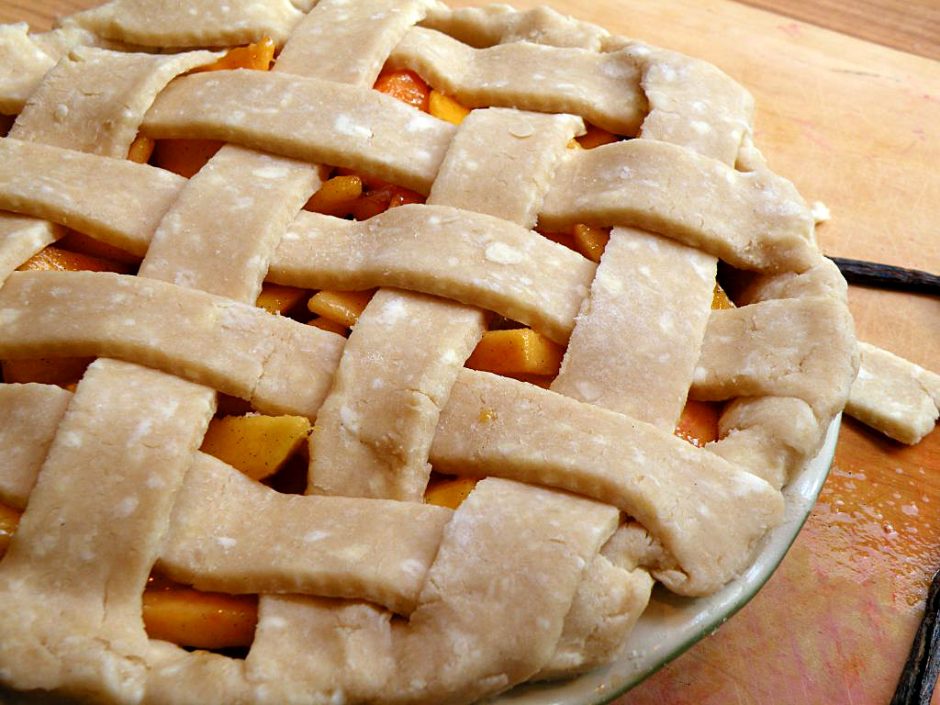 Peaches and dreams. That about sums up my experience making this pie. What was intended to be a simple summer pie ended up being a catalyst for summoning some of the best summer memories. As I was preparing my peaches, my mind wandered to the summer I spent working at a local road side fruit […]

I was in hibernation for the winter. Like the flower bulbs snuggled into the dirt now making their way to the surface, my random thoughts and interest in pie are making their way back to the pages of this blog. My team at work just finished reading Lean In by Facebook Chief Operating Officer, Sheryl […] 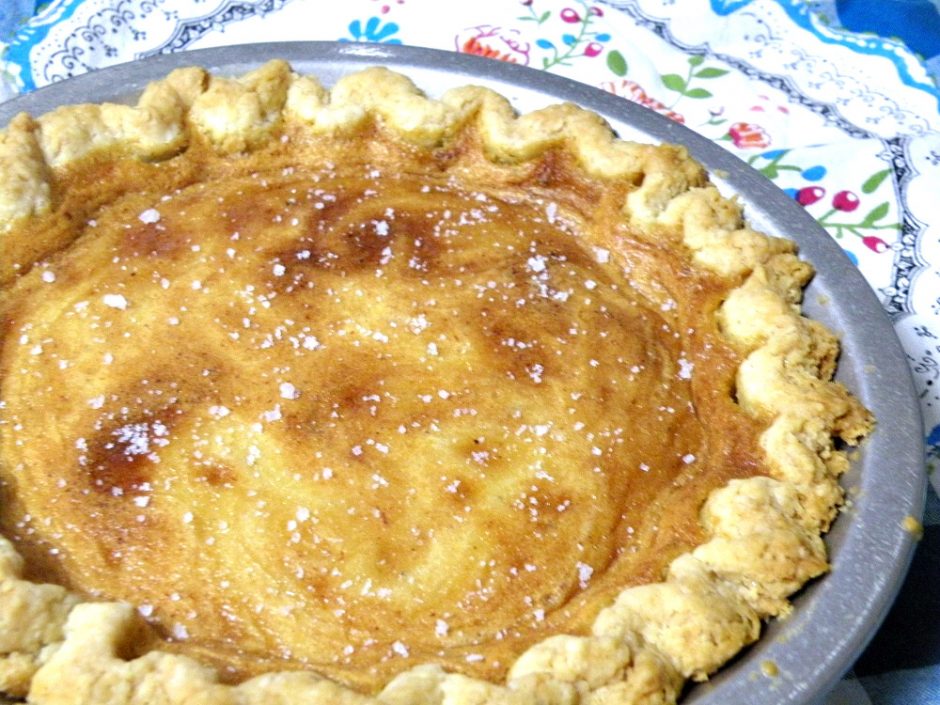 I’m being forced to get a manicure. Nail care is not my forte – it never has been. Other than trimming my nails on a regular basis, I rarely, if ever, think about them. My friend has embarked on a personal mission to drag me to a nail salon by espousing promises of wine and […] 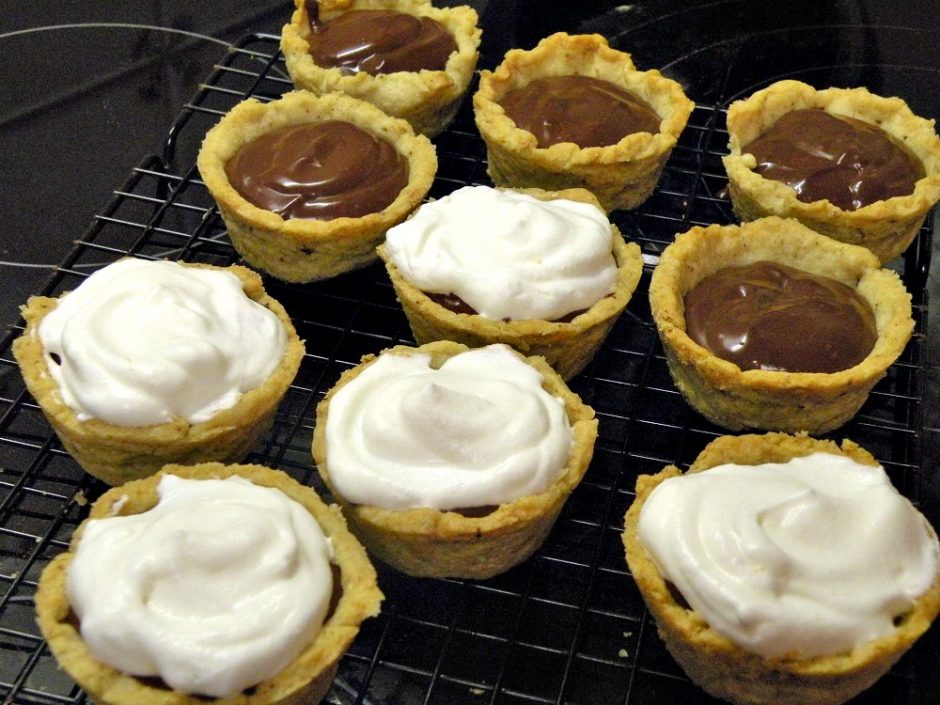 The lens through which I come up with ideas is admittedly a tad off the grid from what your average person might consider normal. I’m rarely surprised that when I throw an idea out there, I’m often met with looks of skepticism or, in most cases, advice not to do it. But, in most cases, […]

It’s that time of year – bundles of holiday cards are arriving in my mailbox.  Each shiny photo card of friends I love reminds me that I didn’t send any this year.  Not because I was too busy, or because I forgot, but because I didn’t have a card-worthy photo.  How vain of me.   […]

read more
Crust or bust: A ridiculously detailed tutorial for those who are scared to make crust

“I could never make crust.” That is the #1 reason people give for not making pie. The prepping, making filling and the baking all pale in comparison to how worried people are about making crust. No judgment here – I totally get it. Crust was the bane of my existence for easily the first six […] 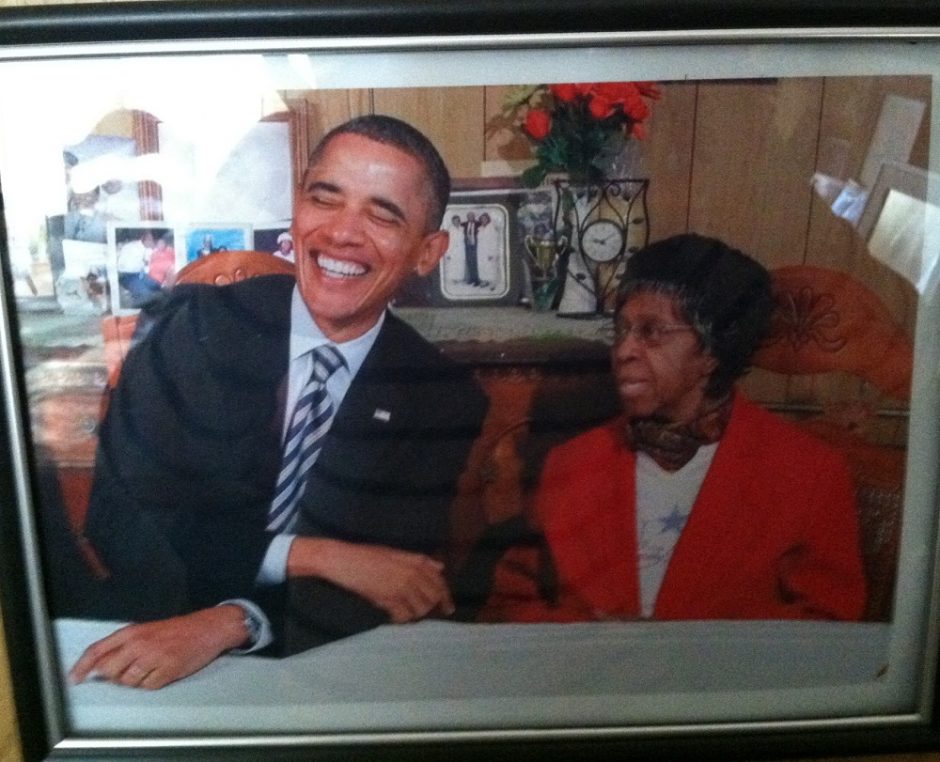 The story that follows is one that I wrote in my early months of learning to make pie about a visit with Mrs. Eason who made pie for President Obama.  In the months following that visit, I continued to stay in touch with Mrs. Eason.  Once, she called me and asked me to bring a […]

October 15th is Pregnancy and Infant Loss Remembrance Day. Heavy stuff. I’ve never heard of such a day, but I saw it on Facebook via a friend who was honoring three babies she had lost. The subject of pregnancy and infant loss always strikes a chord with me. I’m never sure if I’m in the […]

read more
Almost, Maybe, Could Have Been…

I have a life filled with almost-maybes. You know, those times in your life when you have stuck your toe into something and then right when the critical moment came to go full-in, you bailed and headed another direction.  That’s me.  And if memory serves me right, that’s always been me.  I could have been […]

I’ve been watching from afar over the past few months as someone I went to high school with has been fighting tirelessly to save her seven year old daughter from Neuroblastoma cancer.  Recently, I watched in disbelief as she chronicled her daughter’s last days, and then on June 28th, her final breaths. I say from […] 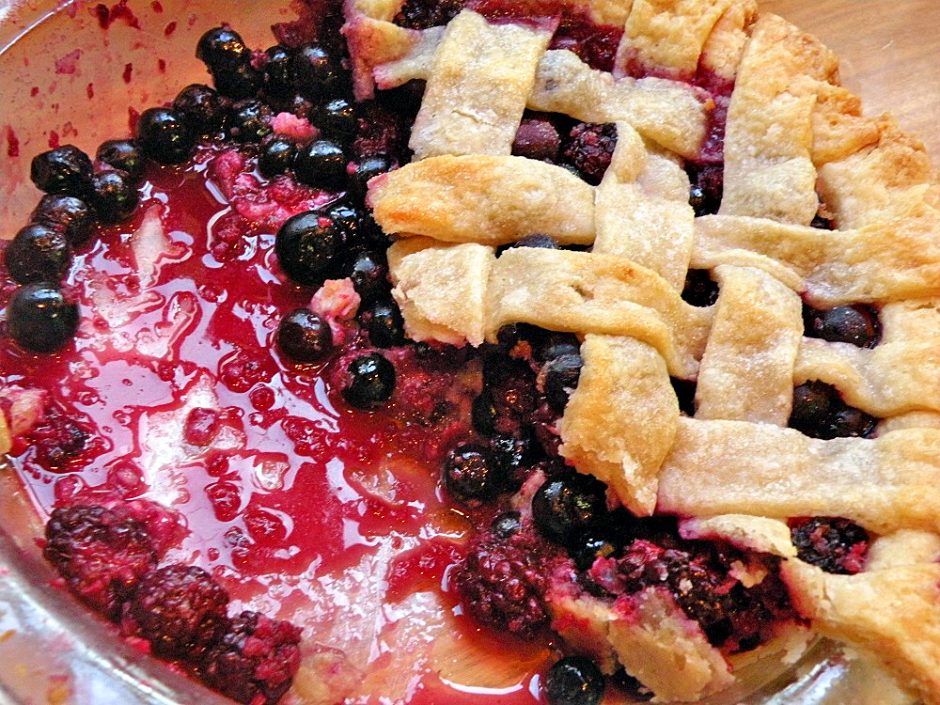 I have a change addiction. Not change like shiny quarters and pennies, but actual change, as in the verb. I find myself always working towards the next big thing. In my 20’s it was easy. Change came around every year or so. A new apartment, a new job, an engagement, a wedding – I was […]