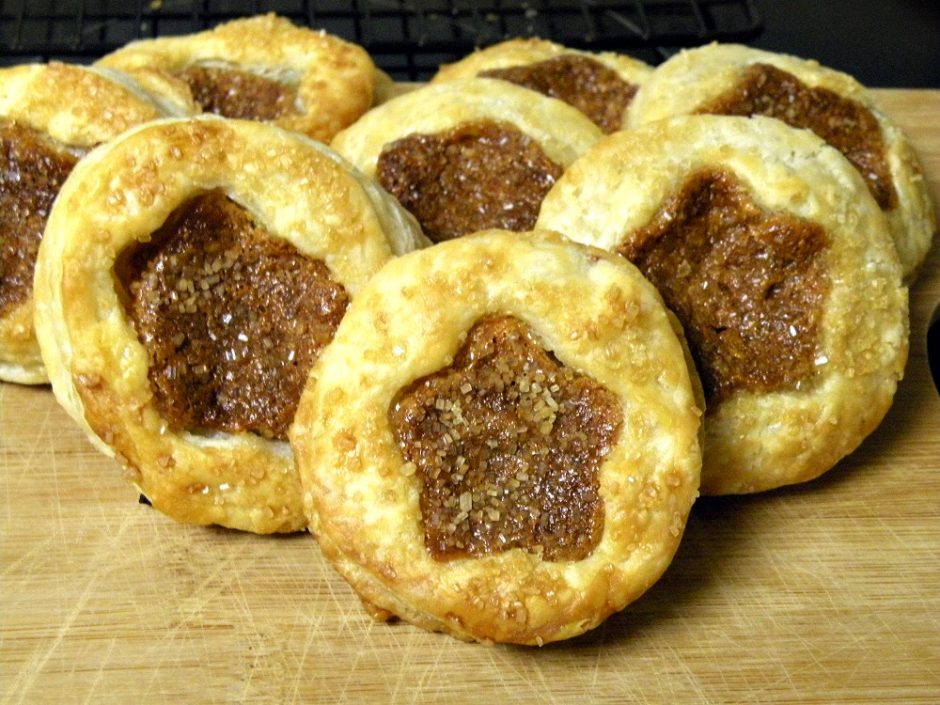 Do you ever have those weeks where you feel like you’re trying way too hard? For some reason, you have deliberately complicated your days with too many tasks and too many commitments all in the name of proving to yourself you can do it all? That was my week.

I blame it on kindergarten. If they were grading me, my report card would be full of “NI” (Needs Improvement). I keep hearing my husband’s words when I suggested that I’d rather feed my kids cereal for dinner than buy Market Day fundraiser food. “We can’t be THOSE parents. We have to be involved.” Look, I’m a joiner. I’m a helper. Need something? I’m your girl. I’m Miss Involvement….usually.

I made the rookie mistake of agreeing to the very first thing the PTO asked me to do. It was going to be nearly impossible with such short notice, but my husband’s words were haunting me. I was asked to bake a breakfast casserole and provide muffins and bread for a teacher appreciation breakfast and deliver them to the coordinator’s home that night. Here’s what I was up against: I had to work late, my husband had to work late, and my kids (and dog) were being dropped at my in-laws until I could go get them. Somewhere in there I had to make breakfast casserole, get some muffins and bread and deliver them at a reasonable hour. Oh, and put my kids to bed.

So I did what any hard working, multitasking Mom would do…totally forgot I was supposed to do it.

Sheer panic washed over me as I stood in my mother-in-law’s kitchen watching the clock close in on 7pm. I piled dinner on a paper plate, dashed to the grocery store (while eating my dinner off of the paper plate), and rushed back to whip up a breakfast casserole. 40 minutes later, I threw the kids and dog in the min-van, put on some pot holders and ran out of their house with a steaming foil pan. It was ten ’till eight and we were off on the 15 minute drive east.

The neighborhood where the PTO coordinator lived was pitch black. Back, back, back I drove until I came to the very last house in the development nestled on the edge of some woods with a sprawling front yard. I left the kids and dog in the car with the windows rolled down, slipped my pot holders back on and tried to look easy breezy as I rang the doorbell and stepped inside to chat for a moment.

When I returned to the mini-van, I could see that my 5 year old, Elliot was quietly crying. I couldn’t see anything wrong – everyone was in their seat, the dog was sitting at attention and nothing seemed out of sorts. Elliot proceeded to explain between sobs that during the short time I was inside, the dog jumped out of the window. Despite being scared of the dark, Elliot climbed into the driver’s seat (did I mention I also left the car running?), let himself out of the van and tried to get the dog back in by chasing her around the dark yard. He succeeded, closed the doors and buckled himself back in. I stared in disbelief at his brave, tear-streaked little face and knew that this night had given us both a run for our money.

You would think that I would have learned my lesson after that. I did not. I signed up to donate three dozen cookies this weekend to the school’s Cookie Castle fundraiser. But I couldn’t just keep it easy and bake regular cookies. Nooo, I decided I should make mini pies – after all, they are the size of cookies. I knew – just like I knew with the breakfast disaster – that it would be hard to make 36 mini pies given my work week. I spent Thursday night preparing dough, I spent Friday before dinner making filling and I spent Friday night making all of the pies. In my haste to get it all done, something went wrong with the dough and the pies were a complete disaster. “You can’t sell those.” That’s what my husband said after taking a bite. It was 10:00pm, I was exhausted. So I dumped them into the trash and stayed up until 1am making three dozen cookies…like I should have in the first place.

I was intent on redeeming myself this weekend. With holiday joy running high, I decided to try a mini pie that was a little more festive. Let me just say that these caramel apple babies lifted my spirits and will be part of my Christmas bakery packages to neighbors and friends for sure!